This did not exist in ancient Chinese Culture, quite the opposite, as woman with bound feet were revered. During the Communist Revolution, bound feet were a death sentence and seldom spoken of, thereafter. Fortunately, the Chinese Government are now more appreciative of their history whilst feminists still cling to their misunderstandings.

In this exquisite memoir, Chang Yu-i, the daughter of a distinguished Chinese family, recreates her life for her American-born grandniece, Pang-Mei, a Harvard student who is conflicted about her identity. Born in 1900, during the Boxer Rebellion, Yu-i was a victim of the tension between Western ideas and Chinese tradition. Her parents were sufficiently progressive not to insist on binding her feet but nevertheless believed that a woman was nothing except the obedient servant of her husband, in-laws and children. Dutifully, Yu-i accepted the marriage they arranged for her to Hsu Chi-mo, a poet so entranced by Western culture that, on their wedding night, he declared his intention to have the first Western-style divorce in China. Although this did not happen at once, after Yu-i had born him a son and submitted to several years of his cruelty, he deserted her while she was again pregnant. Refusing his demand that she abort the child, but ashamed to face disgrace at home, and rejecting thoughts of suicide, she joined her brother in Germany, where she educated herself, becoming a teacher and a successful businesswoman--eventually the first woman vice-president of the Shanghai Women's Bank. With details of a life that straddled pre-Communist and Communist China, this is an enthralling tale of a woman who achieved independence despite great odds. Photos. (Sept.) 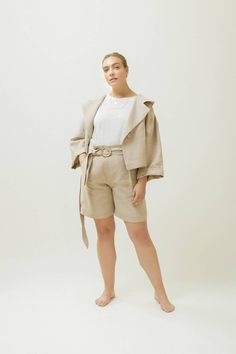 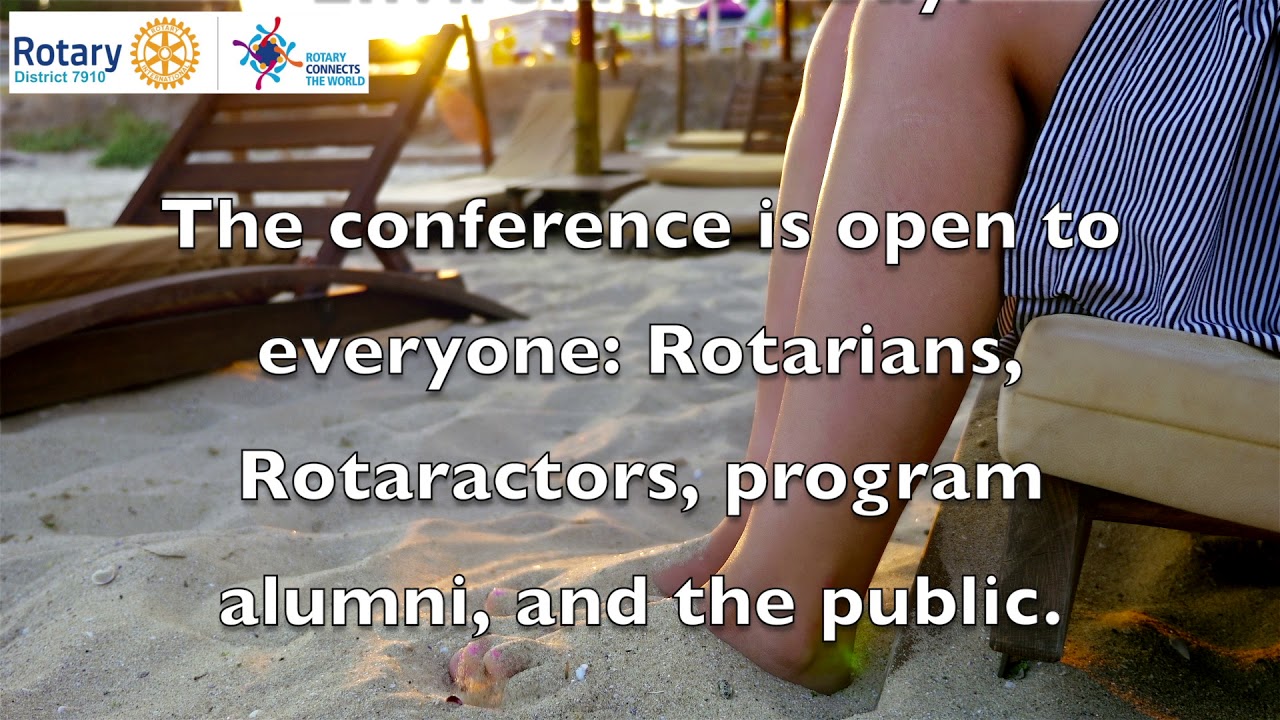