Babycham (/ˈbeɪbiːʃæm/) is the trade name of a light (6% ABV), sparkling perry invented by Francis Showering, a brewer in Shepton Mallet in Somerset, England; the name is now owned by Accolade Wines. The brand was particularly popular during the 1960s and 1970s.[1]

Perry had not been a popular drink for some time but when Francis Showering submitted his new drink to the Three Counties Agricultural Show and other agricultural shows in the late 1940s and early 1950s it won prizes. It was initially called 'baby champ' which later became Babycham.[2]

In 1965, the Babycham Company sued the food writer Raymond Postgate, founder of the Good Food Guide, for an article in Holiday magazine in which he warned readers against Babycham, which 'looks like champagne and is served in champagne glasses [but] is made of pears'. The company sued for libel, claiming the article implied it was dishonestly passing off Babycham as champagne. The judge in his summation stated that the article was defamatory, but that the jury could consider it as 'fair comment' rather than a factual statement. The jury found for Postgate, and he was awarded costs.[6] 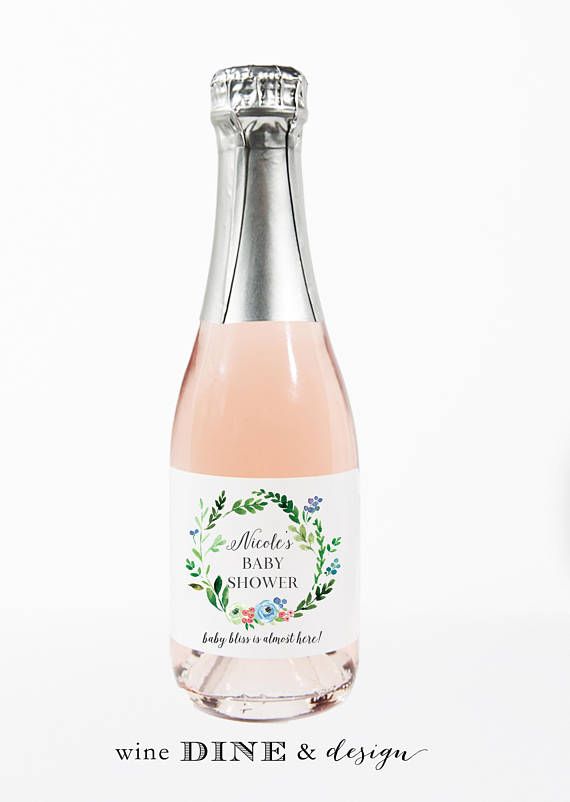 Get Firefox, a free web browser backed by Mozilla, a non-profit dedicated to internet health and privacy. Available now on Windows, Mac, Linux, Android and iOS. This Editable PDF 'Pop it When She Pops' Favor Tag is perfect for a mini or standard size Champagne bottle to give to your Baby Shower guests as a 'Thank you' for attending your special day. Simply edit with Adobe Reader, print, cut out and attach to your bottle with ribbon or string. 1 x Editable PDF sheet with 15 Tags SIZE.

During the 1960s Showerings stopped brewing beer to concentrate on cider and perry. Production of babycham went from 300 dozen bottles an hour to 2,800 dozen. At the peak in June 1973 144,000 bottles were being produced each hour. To supply the production line perry pears were planted in Somerset, Gloucestershire, Worcestershire and Hereford. Until suitable trees could be grown locally pear juice was imported from Switzerland.[7] The profits helped to pay for the landscaping of the gardens at the company's headquarters at Kilver Court.[8]

In 1978, the Babycham company was sued by French Champagne producers for abuse of their trade name. The case (H P Bulmer Ltd and Showerings Ltd v J Bollinger SA [1978] RPC 79) hinged on the fact that Babycham had been described in advertising as ‘champagne perry’ or ‘champagne cider’. Champagne producers were litigating to protect their goodwill but because there would not actually be confusion, they were unsuccessful.[9]

The brand's appeal waned with the rise of cheaply available alternatives and a tightening up of the regulations governing alcohol advertising on television. 1993 saw a major relaunch of the brand and the reintroduction of the chamois mascot, a giant model of which can be seen outside the Shepton Mallet factory where the drink is produced. 1997 saw the reintroduction of Babycham Babe beauty contests that had been popular in the 1960s. The iconic 'Babycham' logo was designed and created by John Emperor of CDP (Collett Dickenson Pearce) which was a well-known advertising company in London.[10]

The Showerings company was bought out in the 1990s and with it the Babycham brand, but the sons of the original Showerings founders went on to produce Brothers Cider.[11] 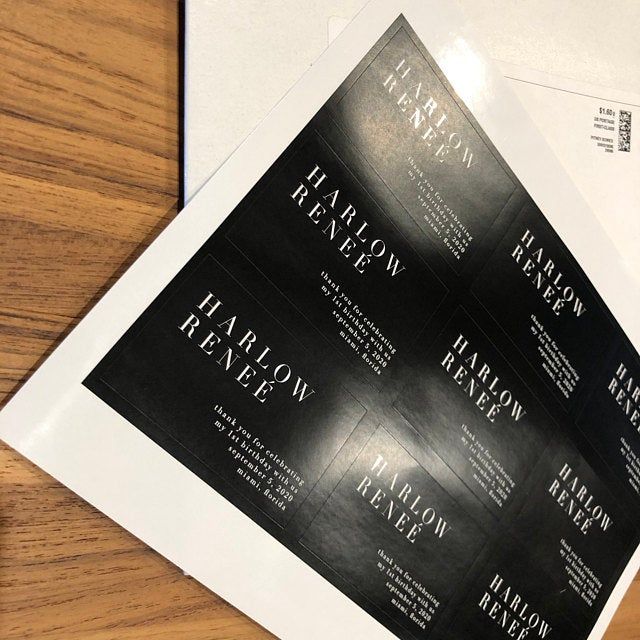 During 2011 sales were reported to be increasing, with approximately 15 million bottles sold each year.[12][13]

In 2013 a trademark dispute between Accolade Wines and the Cath Kidston home furnishings company was taken to the High Court.[14][15][16]