Number 34 on the bottom right is Chakwaina.

Chakwaina (alternatively Cha'kwaina or Tcakwaina) is a kachina which appears in Hopi, Zuni, and Keresan ceremonies, but does not appear in Tewa ceremonies.[1] Although imagery of the kachina is varied, it is usually depicted as an ogre, with ferocious teeth and a black goatee and black mask with yellow eyes.[1][2] Its spread throughout Pueblo culture is often associated with the Asa clan.[1]

It is often claimed that Chakwaina is a ceremonial representation of Estevanico, a Moroccan-born slave who led the first Spanish party to the Pueblo tribes as a scout for the expedition of Fray Marcos de Niza.[3][2][4] Early anthropologist, Frederick J. Dockstader asserted that legendary sources linked Chakwaina to contact with Estevanico. However, the linkage is not clear and the kachina may actually predate contact with the Spanish.[5] In addition, although usually black, there very few white or albino Chakwaina representations.[6] 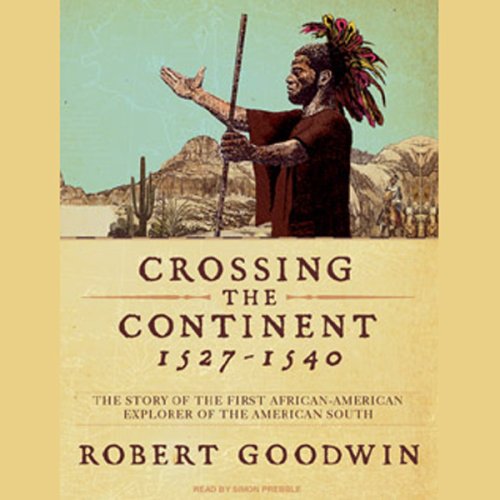 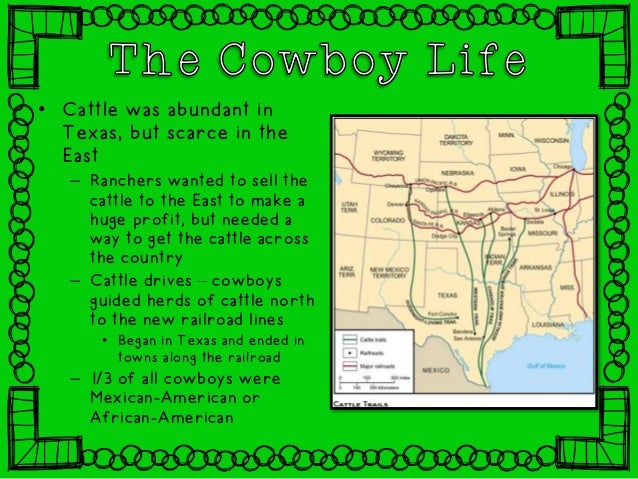 And crossing continents follows two young people as they flee the aftermath of the Spanish Civil War in search of a place to call home. In the late 1930s, civil war grips Spain. When General Franco and his Fascists succeed in overthrowing the government. Crossing the continent, 1527-1540 by Robert Goodwin. DOWNLOAD OPTIONS download 1 file. ENCRYPTED DAISY download. For print-disabled users. 14 day loan required to access EPUB and PDF files. Books to Borrow. Books for People with Print Disabilities. Internet Archive Books. Scanned in China.