Inspired by Emma Gatewood’s life-challenges and her journeys, the Grandma Gatewood Fall Color Hike is one of the park’s more challenging treks. It has a fast pace and covers 6 miles of Old Man’s Cave’s celebrated hilly ups and downs for which the region is known and reflects the type of paths Grandma Gatewood followed. Emma Caldwell and P.C. Gatewood were married on May 5, 1907: 2 responses to “Book Review: Grandma Gatewood's Walk”. Free Kindle Reading Apps For PC. And what an awesome book to review—”Grandma Gatewood’s Walk: The Inspiring Story of the Woman who Saved the Appalachian Trail” by Ben Montgomery. BACKPACKER's Best Recipes: Lunch & Dinner: 110 Delicious Meals for the Trail - Ebook written by Backpacker Magazine. Read this book using Google Play Books app on your PC, android, iOS devices.

'Trail Magic - The Grandma Gatewood Story' is an Emmy-nominated documentary about the first woman to solo thru-hike the 2,050-mile Appalachian Trail. She did it in 1955 at the age of 67 after raising 11 children and surviving years of domestic abuse. Join us February 13, 2019 to enjoy the film.

In 1955, at the age of 67, Emma Gatewood told her 11 children (who were by then adults) that she was going for a walk. They did not ask where or for how long. She wore Keds and carried an army blanket, a raincoat, and a plastic shower curtain in a homemade denim bag slung over one shoulder. She returned home as the first woman to solo thru-hike the 2,050-mile Appalachian Trail.

Trail Magic: The Grandma Gatewood Storyfollows the twists and turns of Emma 'Grandma' Gatewood's historic walk from Mt. Oglethorpe to Mt. Katahdin in 1955, mostly told through Gatewood's own words.

About 5 years before her historic hike, Gatewood read an article in National Geographic about the AT and thought 'It would be a nice lark.' Though in retrospect, considering the difficulty, she added 'It wasn't.'

The magazine gave her the impression of easy walks and clean cabins at the end of each day's walk. Thus she took little in the way of outdoor gear. In a sense she was truly a visionary of the ultra-light hiking movement. 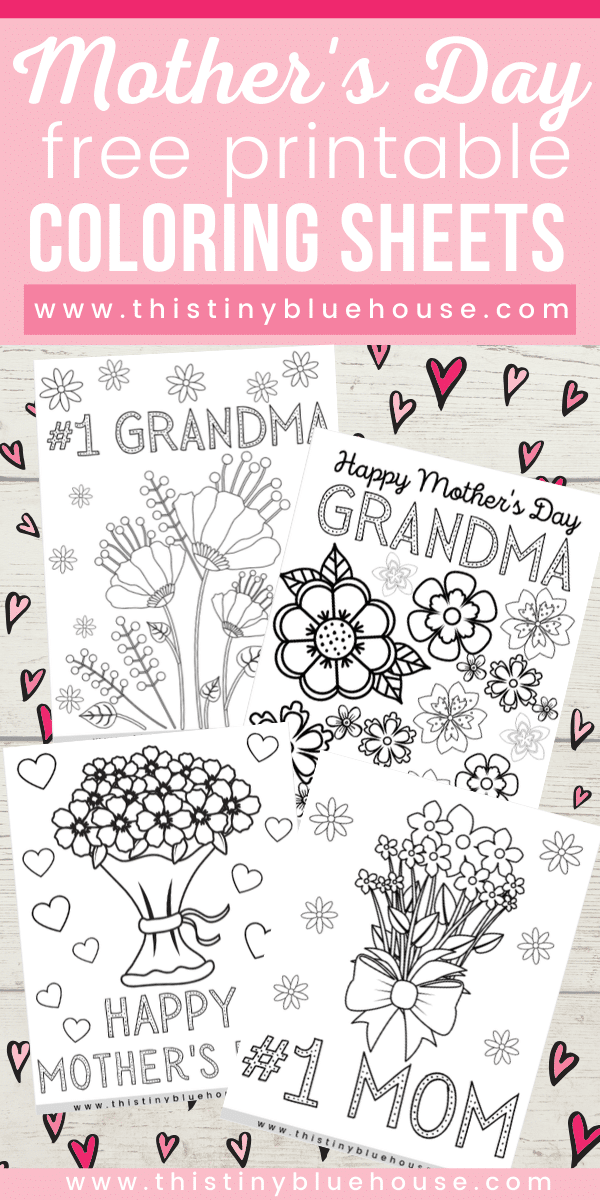 She would later say of the AT: 'For some fool reason, they always lead you right up over the biggest rock to the top of the biggest mountain they can find.'

Gatewood's story speaks to the courageous, undaunted spirit of Appalachian people everywhere. Born in 1887 at Raccoon Creek, Gallia County Ohio, Gateway was one of 15 children. At 19 she married Perry Clayton Gatewood, a teacher. After 32 years of spouse abuse and raising eleven children, she divorced Perry and decided she needed another challenge. When she read about the Appalachian Trail she learned no woman had ever hiked the entire trail alone. She decided to BE that woman. This was no small feat!

She hiked the AT again in 1960, and then again at age 75 in 1963, making her the first person to hike the trail three times (though her final hike was completed in sections). In addition, she walked 2,000 miles (3,200 km) of the Oregon Trail from Independence, Missouri to Portland, Oregon averaging 22 miles (35 km) a day. She traveled to every state of the continental United States.

Gatewood is credited with being the oldest female thru-hiker by the Appalachian Trail Conference. Her story raised the veil on cultural barriers including age and sex discrimination. In 2018 TheNew York Times published a belated obituary for her as part of its Overlooked series about 'remarkable people whose deaths went unreported in The Times'.

Trail Magic: The Grandma Gatewood Story was nominated for an Emmy Award from the Regional National Association of Television Arts and Sciences (NATAS) in the “Best Documentary, Historical” category in April, 2017. The film is augmented by key interviews with family, historians, and experts commenting about the amazing events that led up to that journey and her ability to overcome nearly insurmountable.

This first screening of this film in western Washington is co-sponsored by the Foothills branch of The Mountaineers and the City of Bellevue, Department of Parks & Community Services.

The screening of TRAIL MAGIC will be preceded by a film about the history of the Appalachian Trail.