Oh, does Lauren Hough have a story to tell. Born into an apocalyptic cult called the Family (also known as the Children of God), Hough grew up in group homes in Germany, Japan, Switzerland and elsewhere, often without enough food, and steeped in the strange prophecies of cult leader David Berg. Because of the Family’s theology, Hough had to smother her identity as a gay kid throughout her adolescence.

After high school, Hough joined the Air Force during the “don’t ask, don’t tell” era (1993–2011) and was stationed in South Carolina. This is where we first meet her in Leaving Isn’t the Hardest Thing—in 1999, standing in her yard watching her new car burn. Someone, likely another airman, has set it on fire, but the sheriff thinks Hough is the prime suspect.

Leaving Isn't the Hardest Thing is a collection of non-fiction essays by Lauren Hough. Lauren writes about a variety of topics: growing up in a cult, being a lesbian, her experiences being poor, what her experience was like in the Air Force, PTSD, and more. First, I want to address something right off the bat. Exercise isn’t difficult.10. International airport here.11. Main thing for you now is to do this part of work to.

ALSO IN BOOKPAGE: Read our review of the audiobook! Author Lauren Hough and actor-producer Cate Blanchett create a heartbreaking and intimate experience for listeners. 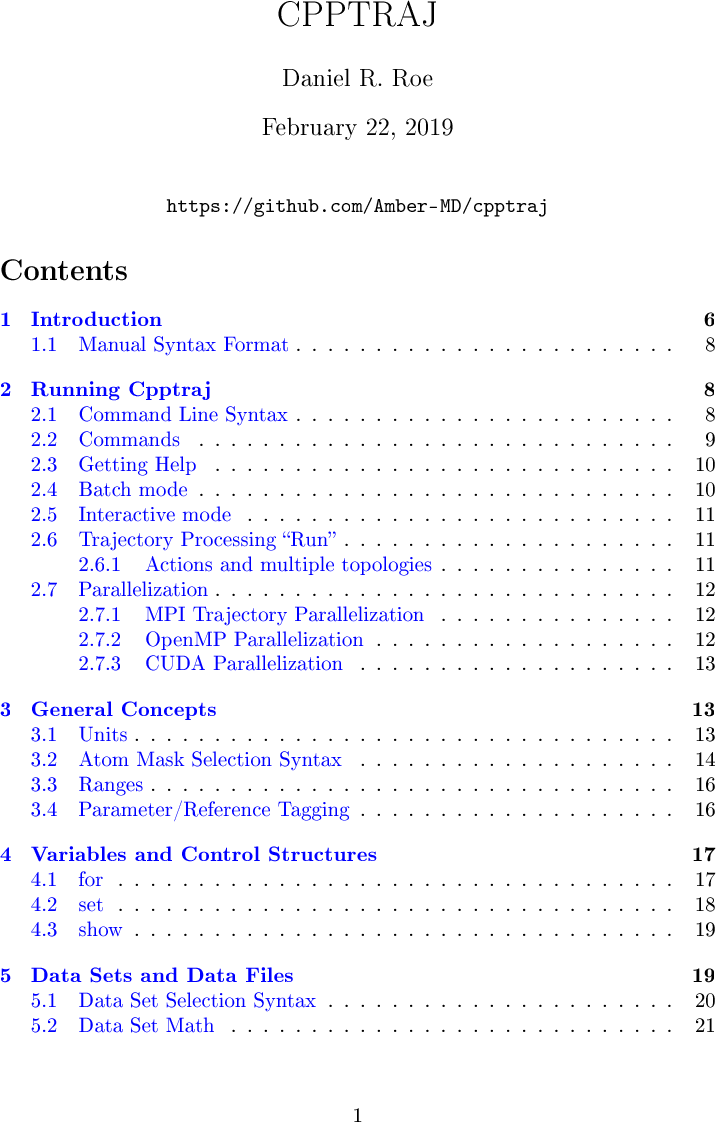 In the 11 linked essays that make up Leaving Isn’t the Hardest Thing, Hough recounts these sorts of experiences, such as her last days in the Air Force, when she was more or less pushed out for being gay; her desperate search for a job and home; her work as a bouncer at a gay club in Washington, D.C.; her first romantic relationships with women; her stint in jail for an assault she may or may not have committed; and her years working as a cable guy. Beneath all her turmoil is the trauma of growing up in the Family—the sleep deprivation, the endless singing, chanting, praying and preparing for Armageddon, the proselytizing and selling posters on the street, all while trying to avoid adults’ and boys’ sexual advances, which the Family tacitly encouraged.

These essays are funny, profane and deceptively loose, as if Hough is talking to you late at night in a quiet bar. But they’re also well crafted and make unexpected connections among Hough’s disparate experiences, her search for identity and the larger culture. Most of all, Hough’s writing is about voice, and her distinctive style is what carries the reader through. By the collection’s end, you feel you know her, and you know she’s finding her own way through writing. Hough is a writer to watch.