The let expression encapsulates a set of values to be computed, assigned names, and then used in a subsequent expression that follows the in statement. For example, a let expression could contain a Source variable that equals the value of Text.Proper and yields a text value in proper case. Let's talk about love: free download. On-line books store on Z-Library Z-Library. Download books for free.

The first form evaluates the val-exprs left-to-right, createsa new location for each id, and places the values into thelocations. It then evaluates the bodys, in which theids are bound. The last body expression is intail position with respect to the let form. The idsmust be distinct according to bound-identifier=?.

The second form evaluates the init-exprs; the resultingvalues become arguments in an application of a procedure(lambda(id...)body...+), where proc-id is boundwithin the bodys to the procedure itself.

Like let, but evaluates the val-exprs one byone, creating a location for each id as soon as the value isavailable. The ids are bound in the remaining val-exprsas well as the bodys, and the ids need not bedistinct; later bindings shadow earlier bindings.

Like let, including left-to-right evaluation of the val-exprs,but the locations for all ids arecreated first, allids are bound in all val-exprs as well as thebodys, and each id is initialized immediately after thecorresponding val-expr is evaluated. The ids must be distinct according tobound-identifier=?.

Referencing or assigning to an id before its initializationraises exn:fail:contract:variable. If an id (i.e.,the binding instance or id) has an'undefined-error-namesyntax property whosevalue is a symbol, the symbol is used as the name of the variable forerror reporting, instead of the symbolic form of id.

Changed in version 6.0.1.2 of package base: Changed reference or assignment of an uninitialized id to an error.

Creates a transformer binding (seeTransformer Bindings) of each id with the value oftrans-expr, which is an expression at phase level 1relative to the surrounding context. (See Identifiers, Binding, and Scopes forinformation on phase levels.)

Each id is bound in the bodys, and not in othertrans-exprs. 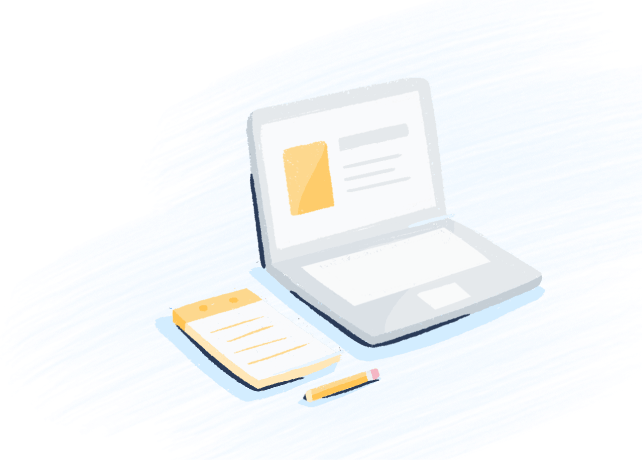 Like let-syntax, but each trans-expr must produce asmany values as corresponding ids, each of which is bound tothe corresponding value. 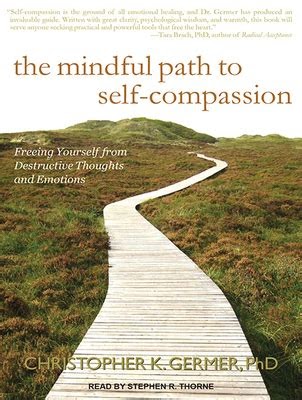 The letrec-syntaxes+values form is the core form for localcompile-time bindings, since forms like letrec-syntax andinternal-definition contexts expand to it. In a fully expandedexpression (see Fully Expanded Programs), the trans-idbindings are discarded and the form reduces to a combination ofletrec-values or let-values.

For variables bound by letrec-syntaxes+values, thelocation-creation rules differ slightly fromletrec-values. The [(val-id...)val-expr] bindingclauses are partitioned into minimal sets of clauses that satisfy thefollowing rule: if a clause has a val-id binding that isreferenced (in a full expansion) by the val-expr of anearlier clause, the two clauses and all in between are in the sameset. If a set consists of a single clause whose val-expr doesnot refer to any of the clause’s val-ids, thenlocations for the val-ids are created after theval-expr is evaluated. Otherwise, locations for allval-ids in a set are created just before the firstval-expr in the set is evaluated. For the purposesof forming sets, a (quote-syntaxdatum#:local) form countsas a reference to all bindings in the letrec-syntaxes+valuesform

The end result of the location-creation rules is that scopingand evaluation order are the same as for letrec-values, butthe compiler has more freedom to optimize away locationcreation. The rules also correspond to a nesting oflet-values and letrec-values, which is howletrec-syntaxes+values for a fully-expanded expression.

Haskell programmers often wonder whether to use let or where.This seems to be only a matter of taste in the sense of 'Declaration vs. expression style', however there is more to it.

It is important to know that let...in... is an expression, that is, it can be written wherever expressions are allowed. In contrast, where is bound to a surrounding syntactic construct, like the pattern matching line of a function definition.

Suppose you have the function

and later you decide to put this into the Control.Monad.State monad.However, transforming to

will not work, because where refers to the pattern matching f=,where no x is in scope.

In contrast, if you had started with let, then you wouldn't have trouble.

This is easily transformed to:

Because 'where' blocks are bound to a syntactic construct, they can be used to share bindings between parts of a function that are not syntactically expressions. For example:

In expression style, you might use an explicit case:

or a functional equivalent:

or a series of if-then-else expressions:

These alternatives are arguably less readable and hide the structure of the function more than simply using where.

One other approach to consider is that let or where can often be implemented using lambda lifting and let floating, incurring at least the cost of introducing a new name. The above example:

could be implemented as: 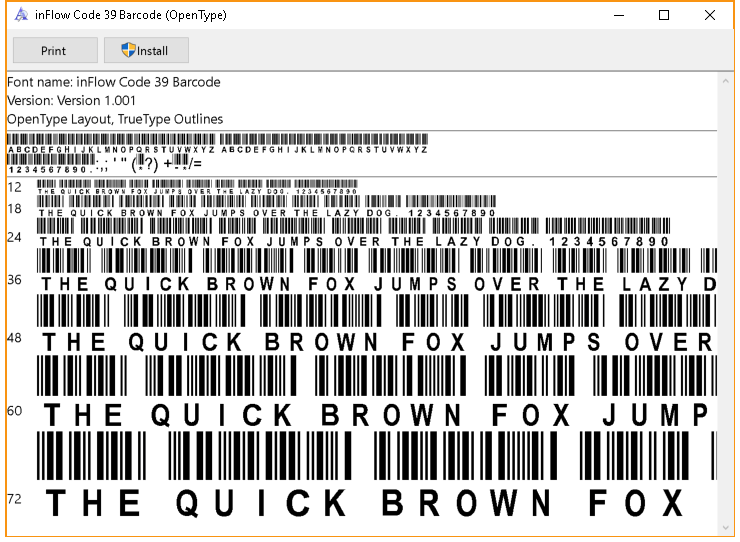 The auxiliary definition can either be a top-level binding, or included in f using let or where.

If you run both

you will notice that the second one runs considerably slower than the first. You may wonder why simply adding an explicit argument to fib (known as eta expansion) degrades performance so dramatically.

You might see the reason better if you rewrote this code using let.

In the second case, fib' is redefined for every argument x. The compiler cannot know whether you intended this -- while it increases time complexity it may reduce space complexity. Thus it will not float the definition out from under the binding of x.

In contrast, in the first function, fib' can be moved to the top level by the compiler. The where clause hid this structureand made the application to x look like a plain eta expansion, which it is not.