British man-of-letters Joe Randolph Ackerley's (1896-1967) oddly affecting portrait of his pet German shepherd, a high-strung dog named Tulip, is considered a classic of animal--human relationships. First published in England in 1956, but long out of print in the U.S. (where it was released in 1965), this elegantly written canine biography will prove irresistible to sophisticated dog lovers. Seldom has an individual pet's complex personality been delineated so perceptively, with so much wit, grace, care and literary style, yet without sentimental exaggeration or doting. Ackerley, a bachelor, describes his daily walks with Tulip, trips to the veterinarian, country visits, rides with her on a London bus and life in their small flat. With an earthy realism tempered by a peculiarly British restraint and sense of humor, he dwells in sometimes tedious detail on Tulip's behavior in heat and on her excretory habits. Disastrous attempts to mate her finally bear fruit, and there is a marvelous, touching account of Tulip giving birth to eight puppies, for whom Ackerley finds homes. Though unsociable and defiant at times, Tulip, who lived to age 16, is steadfastly loyal, and her incorruptibility serves as a foil to expose human insensitivity, arrogance, self-centeredness and unreliability. One can even forgive Ackerley his constant snobbish, condescending references to 'working-class' people and their presumed ways. In its own quirky fashion, Ackerley's wry valentine to his beloved pet is as much a book about the difficult art of living and loving as it is a dog story. (Sept.)

The Uncommon Reader is a novel by Alan Bennet. The book was initially published by The London Review of Books and then was released as a book by Faber and Faber. It was also published by Profile books in that very year. There is also an audio version of this book available in the voice of the author which was released in 2007. My Dog Tulip is a 2009 American independent animated feature film based on the 1956 memoir of the same name by J. R. Ackerley, BBC editor, novelist and memoirist. The film tells the story of Ackerley's fifteen-year relationship with his Alsatian dog (German Shepherd) Queenie, who had been renamed Tulip for the book.[2][3] The film – geared toward an adult audience[4][5] – was adapted, directed and animated by Paul Fierlinger with backgrounds and characters painted by his wife, Sandra Fierlinger. 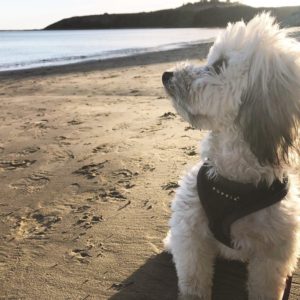 As with the original book, the film gives detailed descriptions of the dog's bowel movements and sex life – received as 'positively juvenile'[9] and helping the film achieve realism and avoid anthropomorphism.[10]

In 1988, Colin Gregg had filmed Ackerley's We Think the World of You (1960) – also about Ackerley's relationship with his dog Queenie.[10] 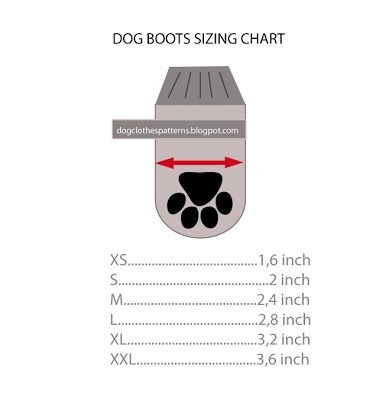 Fierlinger and his wife divided the film into fourteen sections, making it over a two and a half year period[11] using TVPaint, a French, bitmap-based digital animation software package.[11] No paper was used in the production.[11]

The Fierlingers drew and painted about 60,000 drawings for the film, which comprises about 460 scenes and about 600 individual background paintings.[11] The film includes 116,640 frames, with every frame shot twice, making 12 original frames for each second of projection time or 720 drawings per minute. At a length of 81 minutes, the film includes 58,320 drawings.[11]

In July 2010, US distribution rights were acquired by New Yorker Films.[13]

The film was distributed in the UK and Ireland by Axiom Films, with a release date of 6 May 2011.