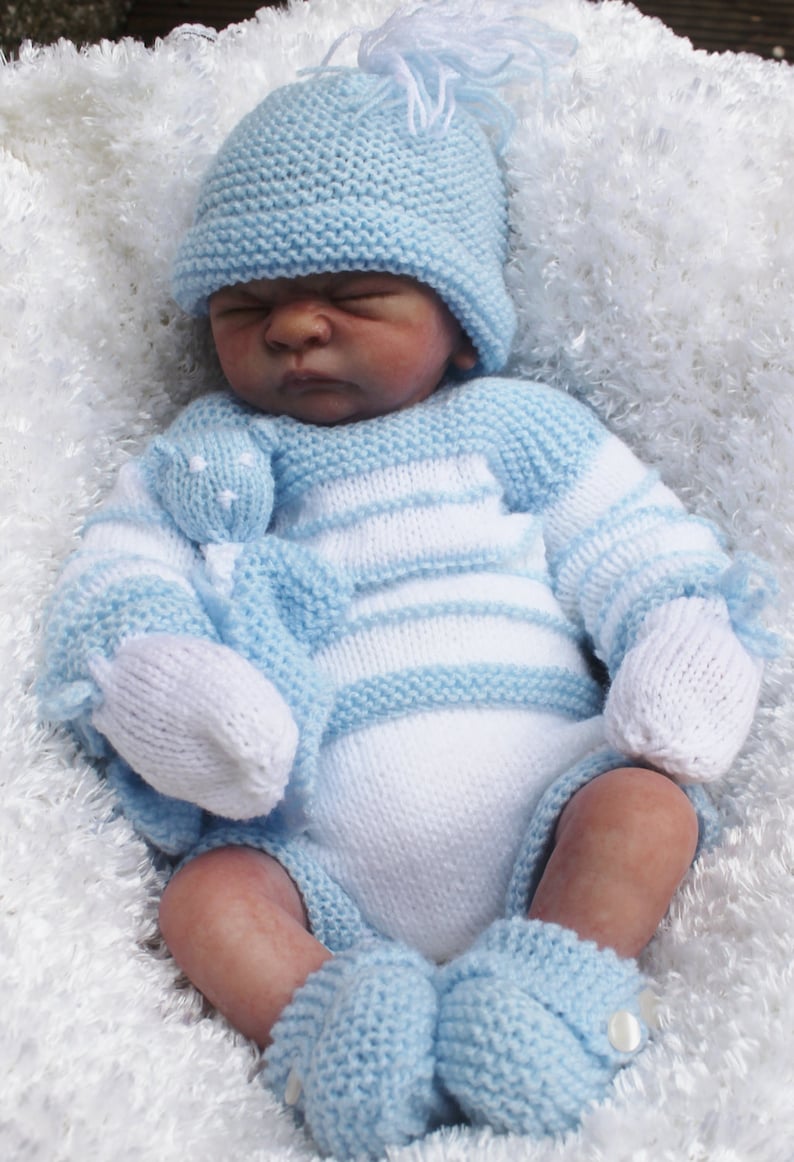 Watch anywhere, anytime, on an unlimited number of devices. Sign in with your Netflix account to watch instantly on the web at netflix.com from your personal computer or on any internet-connected device that offers the Netflix app, including smart TVs, smartphones, tablets, streaming media players. Background 'Baby, Please Don't Go' is likely an adaptation of 'Long John', an old folk theme which dates back to the time of slavery in the United States. Blues researcher Paul Garon notes that the melody is based on 'Alabamy Bound', composed by Tin Pan Alley writer Ray Henderson, with lyrics by Buddy DeSylva and Bud Green in 1925.

'Please Don't Tease' is a 1960 song recorded by Cliff Richard and the Shadows. Recorded in March and released as a single in June, the song became their third No. 1 on the UK Singles Chart spending three weeks at the summit.[1][2] The song was written by the Shadows' rhythm guitarist Bruce Welch together with Pete Chester.

To decide upon the release of this track as a single, Richard's record company recruited a teenage panel to listen to and vote on a selection of his unreleased tracks. 'Please Don't Tease' won the vote and was duly released, 'Nine Times Out of Ten' came second and was the follow-up single.[3][4][5] 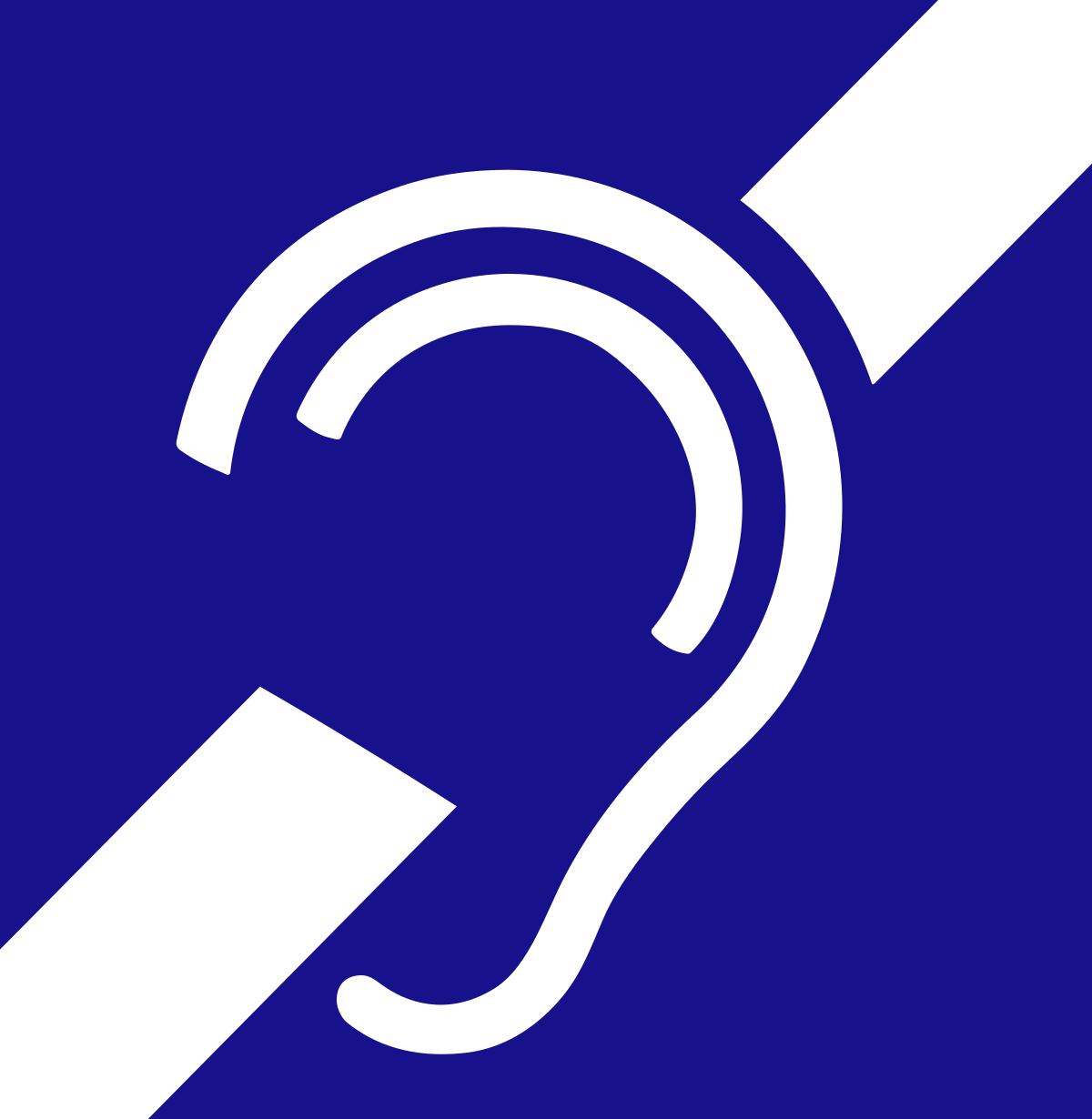 In 1978, the song was revisited in a contemporary arrangement and added to his live repertoire. It was played without the Shadows at their reunion concerts in March 1978 (as recorded on Thank You Very Much), and recorded in the studio and released as the B-side of 'Please Remember Me' in July 1978.