The Three Sisters Wilderness area in the central Cascade Mountains has long been a popular backcountry recreation site. It is the second-largest of the forty congressionally designated wilderness areas in Oregon, containing about one-eighth of the state’s 2,273,614 acres preserved as wilderness as of 2008. The Three Sisters is also one of the most important sites in Northwest conservation history. 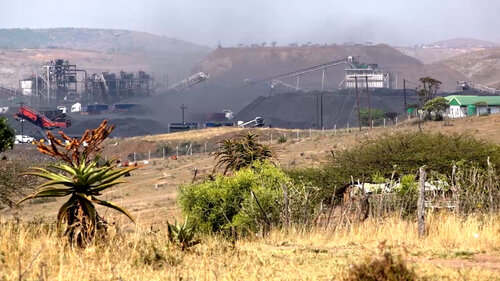 Format: PDF, ePub, Kindle, TXT. Published: Jan 2021. Downloads: 1687. Phil's normally straight-laced wife Laura has long held a secret fantasy of seeing her husband with another woman. When the sexy Donna comes to stay, things quickly get steamy after Laura gives her blessing for them to play together. In a world no longer simple with clear enemies and ready strategies to protect oneself, the aging warriors from the Vietnam era are forced to once again fight for their lives. This time, it's not against a peasant force in the steamy jungles of Vietnam defending their homeland.

Sisters In The Wilderness Summary

The wilderness area straddles the Cascade Range and is centered on the volcanic peaks of South Sister (elev. 10,358 ft), Middle Sister (10,047), and North Sister (10,085). Much of the higher elevation terrain contains barren fields of relatively young volcanic pumice and lava beds. The lower slopes to the east and west are more heavily forested and geologically part of the Old Cascades. The Willamette National Forest and the Deschutes National Forest manage the area. 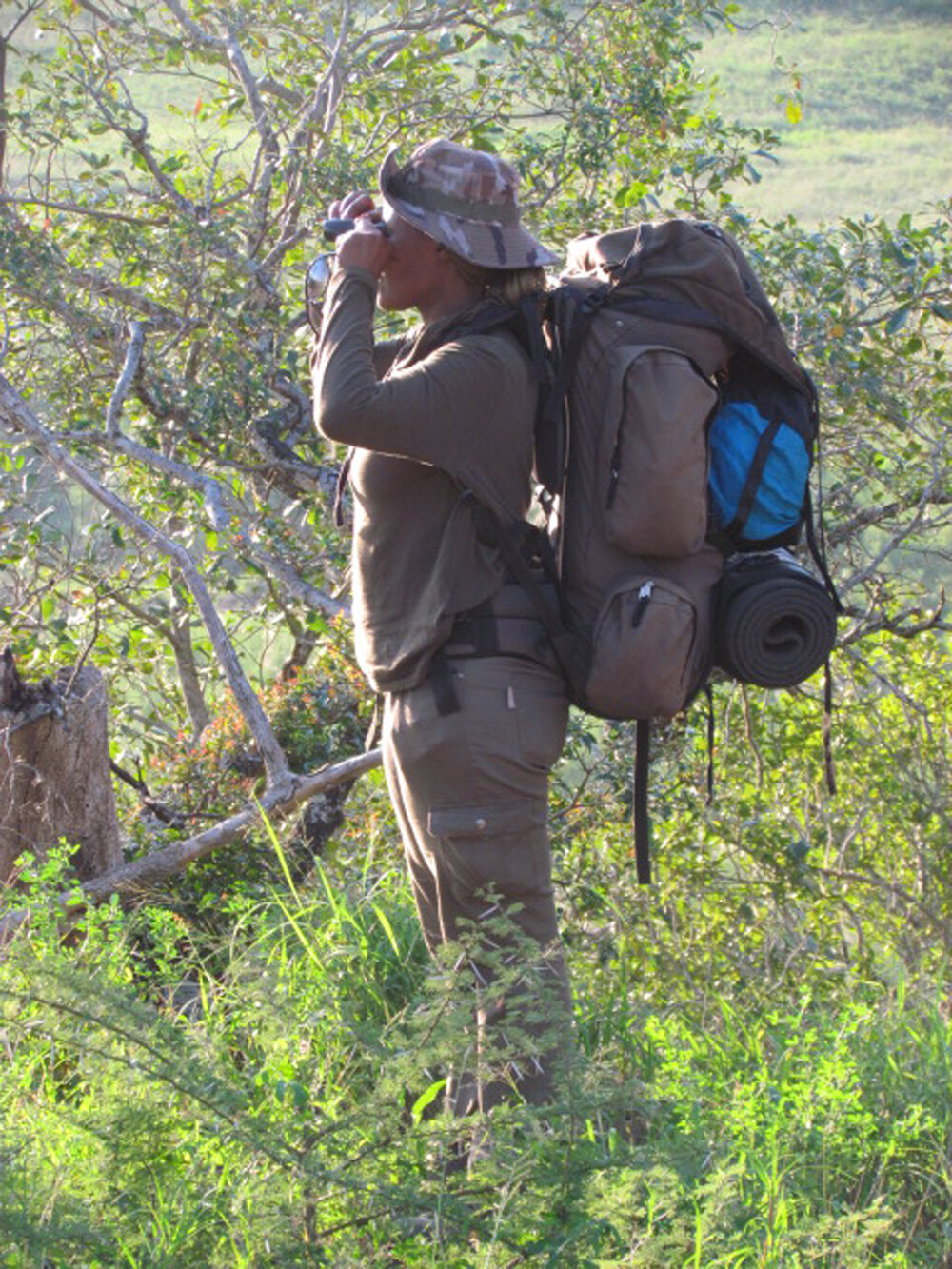 In 1937, the U.S. Forest Service designated 191,108 acres as the Three Sisters Primitive Area. The following year, the agency added 55,620 acres of lower-elevation, forested terrain on the west side. This addition was instigated by Bob Marshall, a Forest Service administrator and co-founder of the Wilderness Society. By 1939, the agency developed a new national category of “wilderness areas,” which further limited allowed uses. The Forest Service formally proposed to upgrade the status of the Three Sisters region to a wilderness area in 1954, but in doing so, planned to remove from protection 53,000 acres of forest lands, most of the area added in 1938. A variety of hikers, outfitters, scientists, and local activists responded in opposition. Led by Karl Onthank, the dean of students at the University of Oregon, and his wife Ruth of the Eugene Natural History Society, they met in the Onthank's home to form the Friends of the Three Sisters Wilderness area in 1954, the first wilderness activist group in the Northwest.

Despite public protests, the Forest Service reduced the protected area in 1957, arguing that the timber was needed for local mills. Frustrated by the agency’s intransigence, Oregon senators Wayne Morse and Richard Neuberger co-sponsored the Wilderness Bill to remove authority from the Forest Service in determining wilderness boundaries. The Wilderness Act, passed in 1964, gave more permanent protection to the Three Sisters.

As both recreational use and logging increased dramatically during the 1960s and 1970s, debates arose again over the Three Sisters. French Pete Creek valley, which had been removed from protection in 1957, became the focal point for the earliest debates over old-growth forests. After 1968, when the Willamette National Forest proposed logging in the valley, numerous groups arose to fight the plan, including the Save French Pete Committee and the Oregon Wilderness Coalition, which later changed its name to the Oregon Natural Resources Council. Newly elected senator Bob Packwood, before taking office in 1969, began to pressure the Forest Service to table the logging plan. Congress eventually protected French Pete Creek and neighboring valleys in 1978 as part of a 42,000-acre addition to the Three Sisters Wilderness area. Further additions came under the Oregon Wilderness Act of 1984.