August 9
Today I took my kids to the cemetery to talk to E. B. White. E. B. White is buried next to his wife, Katharine Angell White, and their son, Joel White. I urge my children to tell E. B. what a great writer he is, because writers can never get enough reassurance about the importance of their work (even among dead writers this is true). Also E. B. White was a man of great humility; it is a privilege to live, for part of the year, a quarter of a mile from his grave, and to contribute to his eternal renown by remembering certain lines he wrote, for example these:

This afternoon, however, we were here to deliver a different message. Tonight there would be a reading in E. B. White's honor. This reading was meant to raise scholarship money for a local school—a private school—even though White, when he moved to Maine from Manhattan, sent his child to the local public school. I wanted to alert him, not to this irony, but simply to the fact that people would be reading from his work, and in not just one place, but in two. The Odd Fellows Hall was also hosting an E. B. White night. He was being remembered all over the place.
After I told him this, however, I felt horrible. Katharine, his wife, who is buried two feet from her husband, was a writer, too. She met E. B. when she was an editor, but she wrote a New Yorker column about seed catalogues and published a great gardening book. I hastened to compliment her as well. I told Katharine that she was also a great writer. But I'd already screwed up. My gaff was extra unforgivable because I am also married to a writer, and I am highly sensitive to the insensitivity of people who treat my husband as a writer in my presence while failing to treat me as one, even if they do consider him to be the better/more valuable/deserving of eternal renown. I never do this to other writer couples, no matter if I think one is superior to the other. If I ask one writer about her work, I ask the other writer about his work. When writer couples ask about or refer constantly to my husband's work and never inquire after mine, I begin to view their behavior as malevolent. One couple does this nearly every time we see them. Afterward, my husband tries to make me feel better by saying, 'They probably think you're so confident and secure that you don't need their approval,' and 'Their behavior has no basis in reality.' I argue that their assumptions about my confidence are eroding my confidence; that their reality is my reality when we're with them.
To be fair to this couple, this nerve is easy to strike with me. I am competitive with my husband, healthily so. He makes me push my brain to always be better. I perform the same function for him. But he is much less threatened by social inequalities than I am. He's not threatened by them at all. I do not often give him much of a chance, granted. When people start talking about my work in front of him, I quickly steer the conversation in another direction. It makes me uncomfortable to be complimented, but especially in front of him. I think, I don't want him to feel bad, even though there's been not a single indication that he's ever felt bad when people talk about my work in our presence, and not his. Only I feel this way.
My career competitiveness extends to my male friends. Once I overheard one of my best writer friends (a male) talking to another of our best writer friends (also male). The first friend observed to the second friend about a third writer (male), He's not a threat. Theirs was just harmless boy banter; my friends are too old to play organized sports, so their competitive energy must be rechanneled onto the athletic field of short-story writing. But it got me thinking. Did they talk to each other about me that way? Later I asked the first friend, Am I a threat? I asked it in jest but I was not kidding. I wanted to know, even though the question was, in some ways, moot. Obviously I love and admire my friend; obviously I am not out to threaten him or his career. But what I was asking without asking was this: Do you feel endangered by the possibility that I might be as good as, or even someday more successful than, you? And though I pushed him to answer the question using the same language he'd used with our other friend, my friend would only say, 'Of course I admire your work. Of course I think you're great,' but he couldn't say, 'You're a threat,' I guess, because, on a fundamental level that has both something and nothing to do with writing, I am not one. Has any female writer ever been considered a threat by a male one? Aside from possibly Susan Sontag (surely someone had the good sense to feel threatened by her), I couldn't think of a single instance. We circled around and around the topic of threats, both of us feeling uneasy. Finally we agreed to stop talking about it. 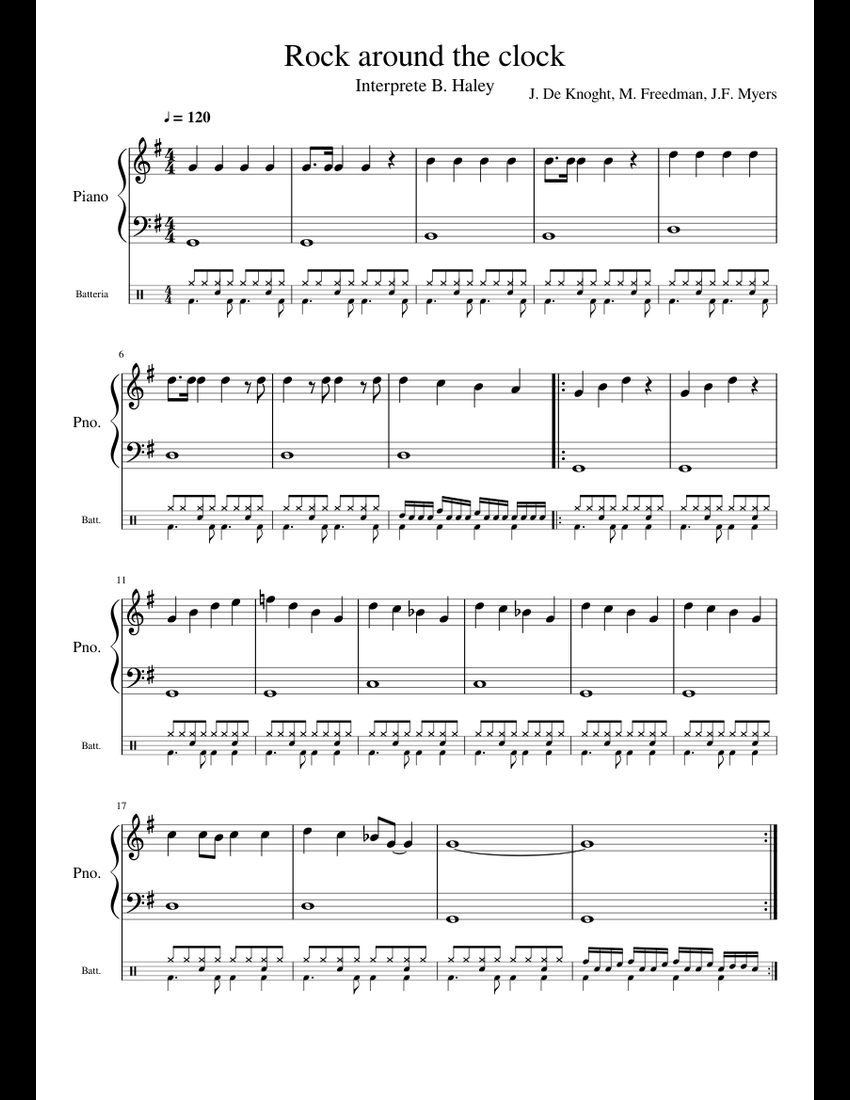 From The Folded Clock: A Diary. Used with the permission of Doubleday Publishing. Copyright © 2015 by Heidi Julavits.

We are very excited to present this week’s “3 Questions” with the writer and artist James Sturm. Mr. Sturm is the co-founder of The Center for Cartoon Studies, where he currently teaches. He is also the author of many critically acclaimed graphic novels (and, we are happy to call him a friend).

Mr. Sturm will appear at 4 pm on Thursday, February 14th at The Center for Cartoon Studies in White River Junction, Vermont to discuss his latest novel Off Season. The book illustrates one couple’s separation during the 2016 Presidential election season. It follows the face-off between US Senator Bernie Sanders and former Secretary of State Hillary Clinton, the match up of Secretary Clinton and Donald Trump, and the aftermath of the eventual election of President Trump. Originally serialized on Slate, this expanded edition turns Mr. Sturm’s vignettes into a timeless tale of one family and their off season.

This event is free and open to the public. A talk by Mr. Sturm at the Center for Cartoon Studies begins at the 4:00, and will be followed by a reception. Books will be available for purchase and signing. Please call 802-649-1114 or email [email protected] for additional information. Please note this event is on a Thursday, not the usual Wednesday night for events at the Norwich Bookstore. 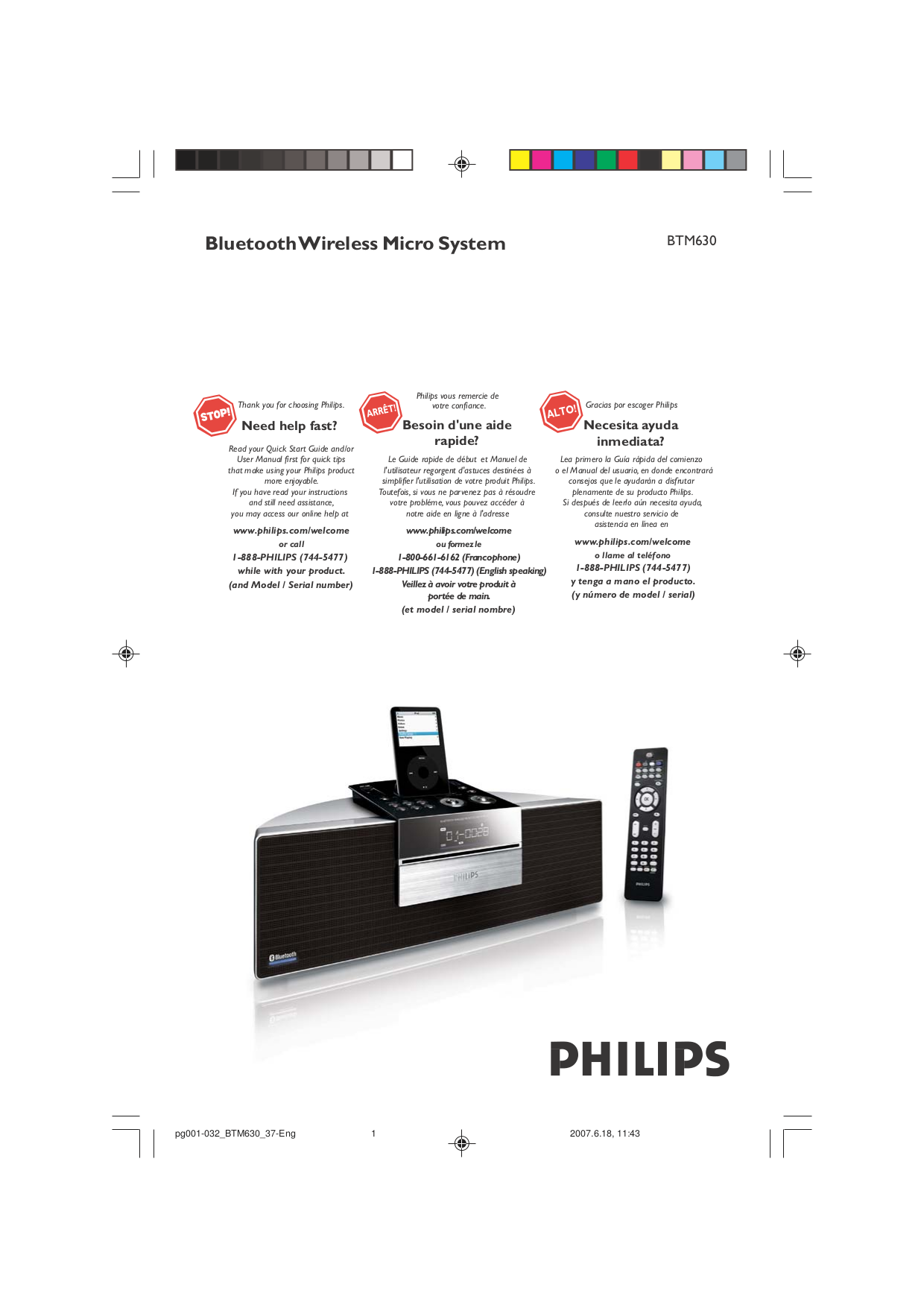 1.What three books have helped shape you into the writer you are today, and why? 2.What author (living or dead) would you most like to have a cup of coffee with and why?

Maybe someone who was known as a grand raconteur like Dorothy Parker? Or someone who witnessed history with such clear eyes like Joseph Roth? Or better yet, how about H.L. Mencken? I bet it would be fun to speak with him about this historical moment. It seems like every quote of his I come across is spot on: “On some great and glorious day the plain folks of the land will reach their heart’s desire at last, and the White House will be adorned by a downright moron.”

3.What books are currently on your bedside table? 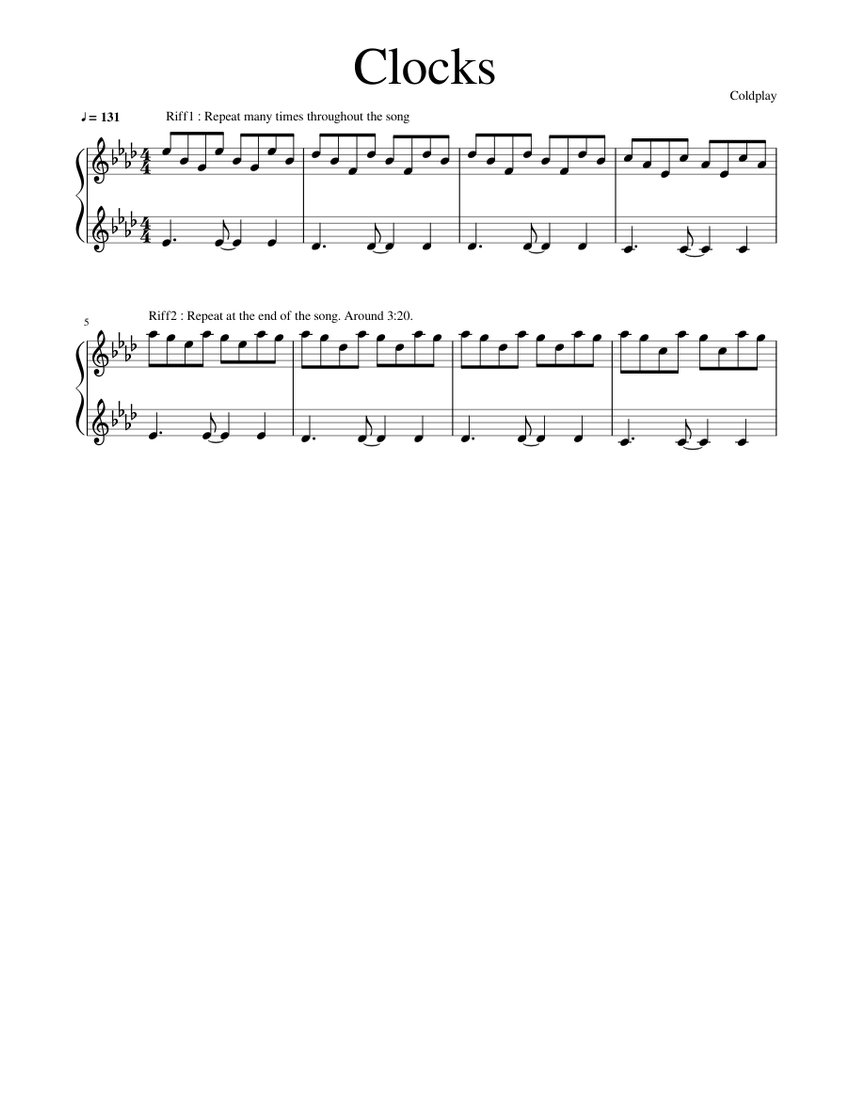 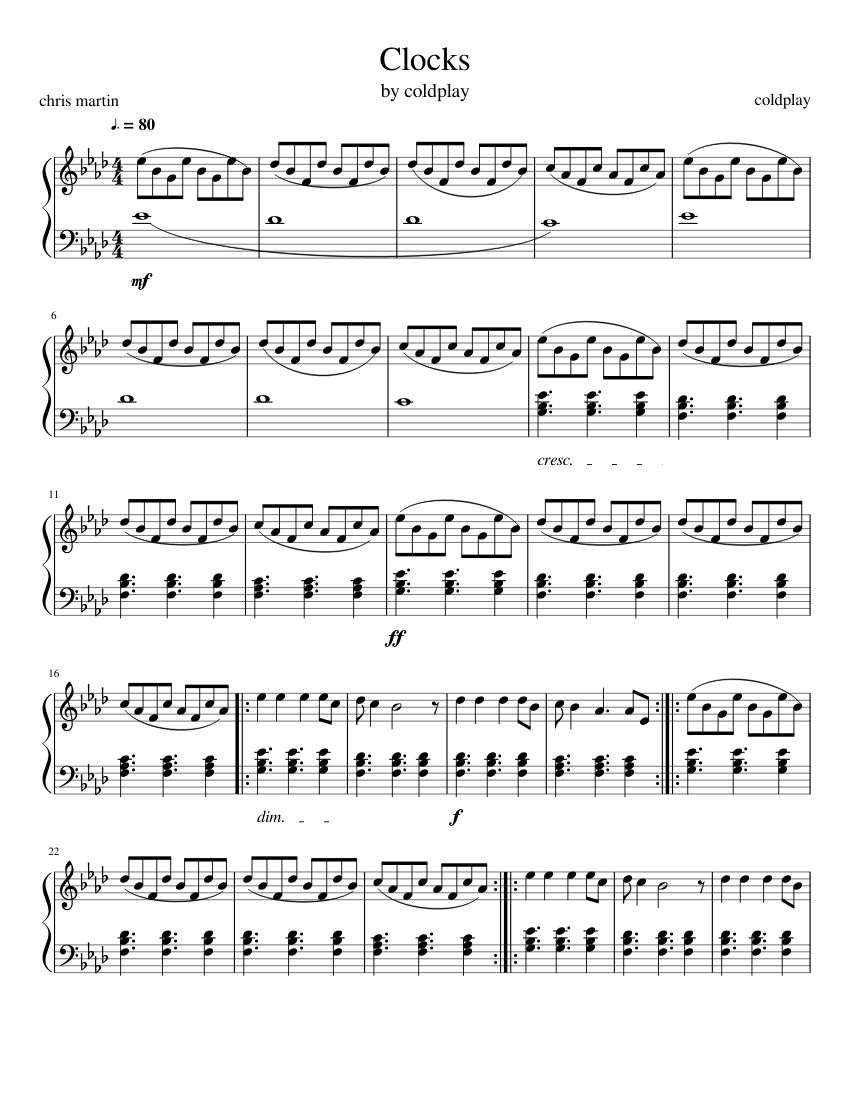 NOTE: As part of our mission to promote authors, the joy of reading, and to better understand the craft of writing, The Book Jam has paired with the The Norwich Bookstore in Norwich, Vermont to present an ongoing series entitled “3 Questions”. In it, we pose three questions to authors with upcoming visits to the bookstore. Their responses are posted on The Book Jam during the days leading up to their engagement. Our hope is that this exchange will offer insight into their work and will encourage readers to attend these special author events and read their books.