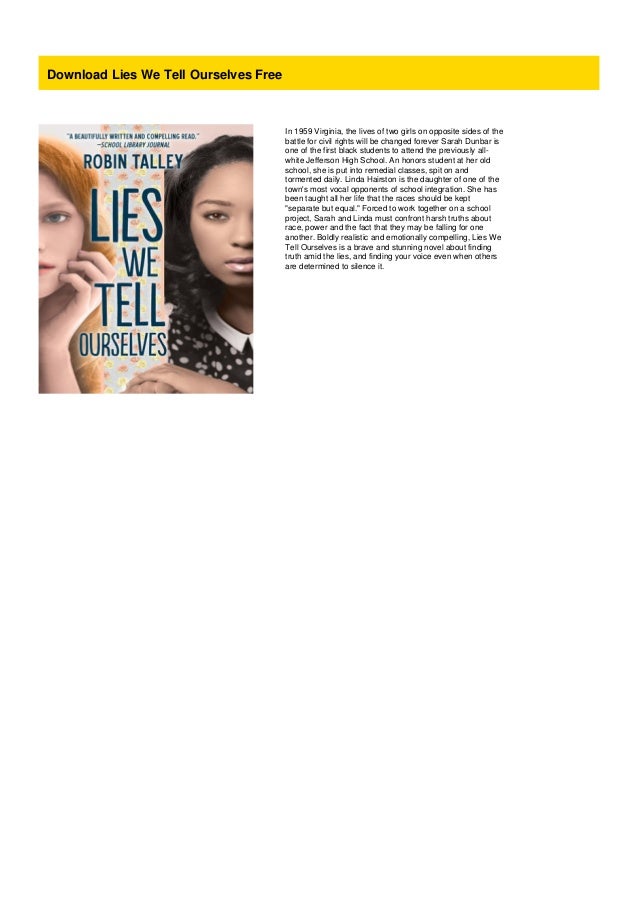 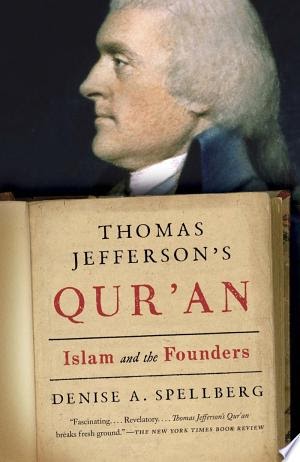 'Thomas Jefferson stands falsely accused of several crimes, among them infidelity and disbelief. Noted historian David Barton now sets the record straight. Having borne the brunt of a smear campaign that started more than two centuries ago, the reputation and character of American president Thomas Jefferson shows considerable tarnish, as lies and misunderstandings have gathered on his legacy. Noted early-America historian David Barton scours out the truth. Jefferson and Sally: Did he really have children by his slave, Sally Hemings? Jefferson and Jesus: Did he really abandon the faith of his family? Jefferson and the Bible: Did he really want to rewrite the Scripture? Jefferson and the church: Did he really advocate separation? Jefferson and slaves: What is the truth about his slaveholding and his statements that all are created equal? Jefferson and education: Did Jefferson really found the first secular, irreligious university? All of these questions deserve the cleansing light of truth. Barton has gone through the historical records, combed the original documents and letters, and examined the recent evidence, and his findings will upset the establishment. Barton shows the true man, the real Thomas Jefferson. Most readers will have the joy and surpriseof meeting him for the very first time'--